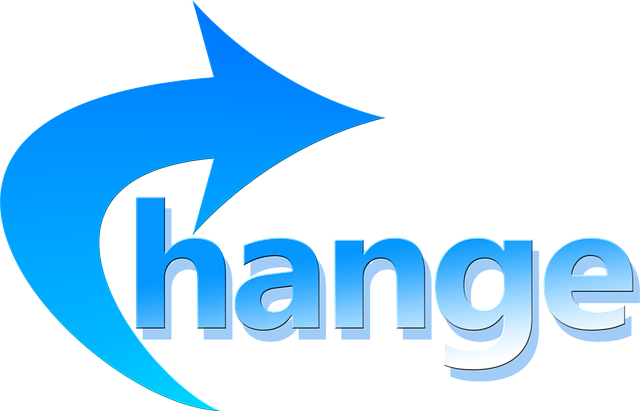 Rishi Sunak has announced that the furlough scheme will be extended until the end of March 2021.

The scheme, was originally scheduled to end 31st October 2020, however it was extended when Prime Minister Boris Johnson announced a new four-week lockdown in England last weekend.

Addressing MPs in the Commons today, 5th November2020, Rishi Sunak announced a further extension into next year. He confirmed the payments would remain at 80% of people's wages, with a review of the policy in January 2021.

If you would like to discuss the extended furlough further please contact Megan or Dolapo on payroll@mphaccountants.co.uk or 01227 277667.

MPH Accountants is a company that we at Active Door & Window Company can highly recommend. They give a fantastic service, are extremely efficient and we have never had any reason to complain which is amazing for me, all this for a reasonable fee.