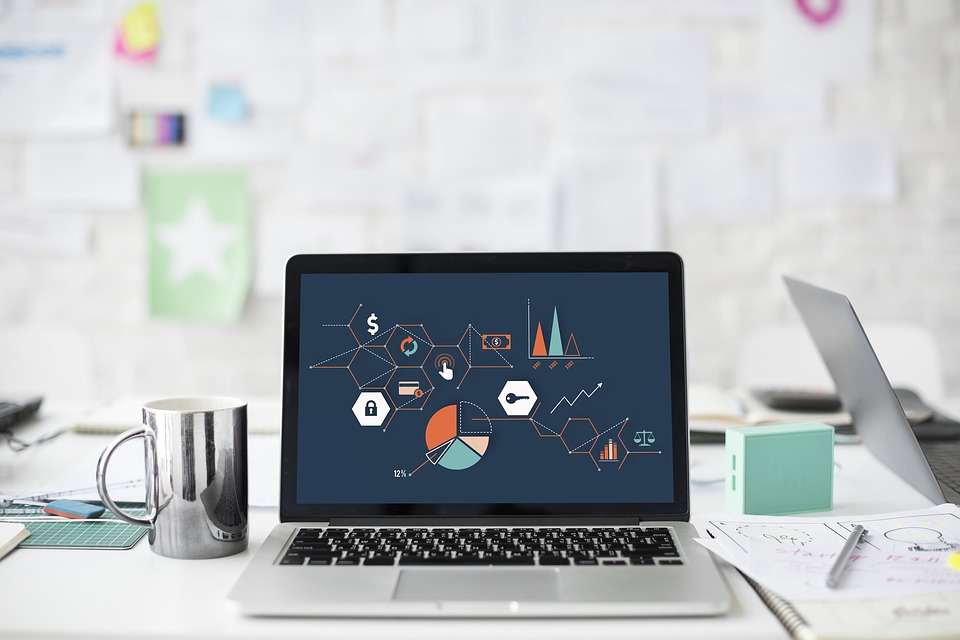 Fail to plan? Plan to fail.

During our years in business, we have been lucky enough to meet literally hundreds of entrepreneurs. Even before our days as business coaches, we would often sit around networking groups discussing our relevant businesses.

One of the first lessons you learn in these groups is that we all share the same experiences. Whether it be issues with suppliers, customers or staff, we all experience similar issues. What tends to separate the more successful ones though, are those that plan effectively.

We were once told by a client we were mentoring that “you can’t plan for every eventuality”. His main issue was that his business was affected by seasons and severe weather. Therefore, when the cold winds blew, he had staff to pay and very little income being received. By contrast of course, when the sun shone, he was run off his feet and didn’t have enough staff to cope which in turn, led to him losing business.

His business was really good, and he was a talented chap. He found himself working hard within the business, rather than looking at it. Whilst this meant he enjoyed a good living, it did mean that he was tied to the business and was restricted in his time off.

So, we looked at measuring a number of areas. We looked carefully at :-

·        Projections of when his business was likely to be busiest.

·        Structure of what the exact costs for his product was. Add to this a measurement for projected profit on a monthly and annual basis.

·        When he was most likely to be needed to lead the staff, as he was a great leader and motivator.

·        When he was able or most likely in the year to be able to take holidays without affecting the business too badly.

·        Staff training and development. Who were his key players and what were their development needs?

By putting these items effectively into a “draft plan”, he was able to visualise where his business would be in the next 12, 24 and even 60 months.

Of course, the actual outcome was different to how he had visualised his plan but by constant comparing his actual results against his plan, he was able to adjust the plan accordingly.

Nett result? The business increased its income, achieved 20% higher profitability and his key staff were more locked into the business and its success.

And most importantly? He planned a relaxing 2-week holiday at a time where the business was slower, and he was able to entrust his team to run the business in his absence.

To find out more about how a business coach could help you, visit http://www.businessgrowthcoaching.co.uk/ or email admin@phaccountancy.co.uk

Just a quick note to thank you for all the work you have done with our company accounts, which yet again, were completed promptly and any questions answered in a quick and pleasant manner.