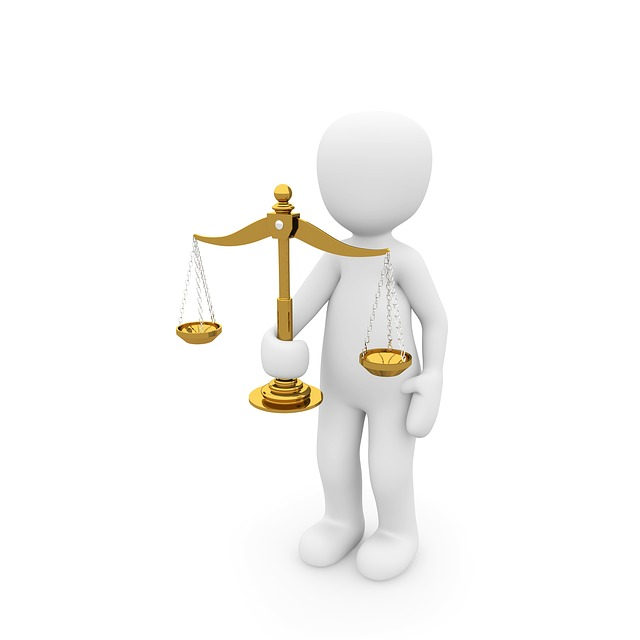 Taxpayers are concerned they may be unfairly penalised by HMRC as they have decided to delay sending out late filing penalty notices to those who missed the tax deadline.

HMRC expect the penalty notices to be received by taxpayers by April at the latest.  The notices,which are usually sent out in February have been delayed due to HMRC’s increased workload from Brexit.

I have used MPH Accountants services for many years now and find them totally faultless.

I would recommend them to any company, big or small.