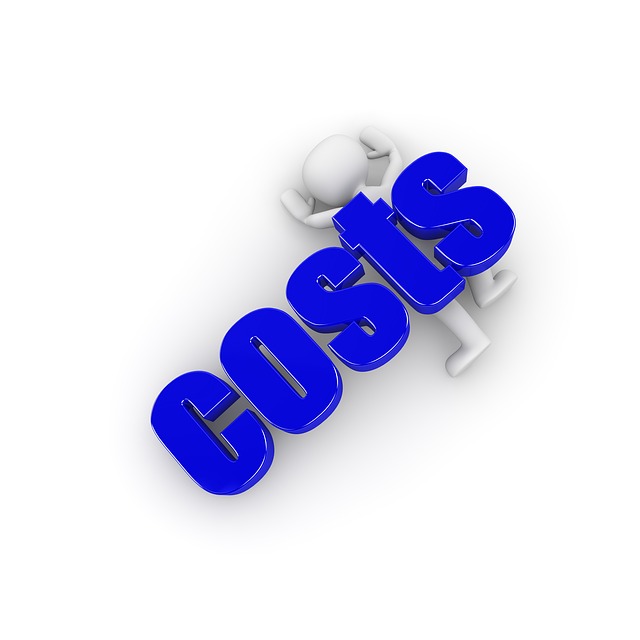 HMRC have admitted that MTD (Making Tax Digital) will end up costing businesses more than it will save them. Original forecasts from HMRC said the scheme would save businesses £100m per year from 2021 however the annual report now reveals that there will be no cost savings and the extra work will end up costing firms £37m per year.

HMRC claim the change is due to the fact that only companies with turnover higher than £85K will have to file returns digitally, whereas,initially, it was to include all businesses. Most of the savings from the scheme would have been made by companies below this threshold, HMRC said.

Just a quick note to thank your team for your work with our company over the last few months.

I would recommend your services and team to any business considering change and would have to admit that after our experience you have proved that “not all accountants are the same”.