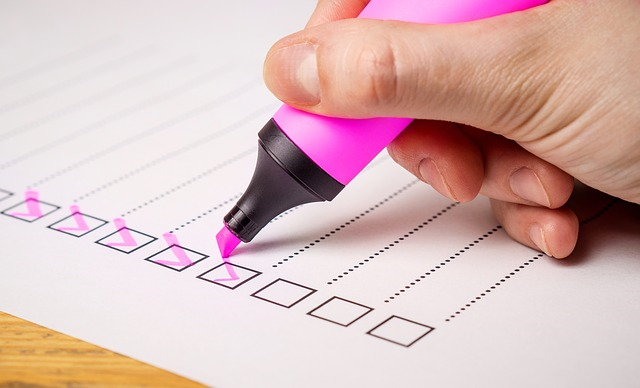 Online IHT could take grief out of form-filling

The office for tax simplification has recommended a digital overhaul of the IHT system which could spare grieving families up to 100 hours of form-filling. Despite spending up to 100 hours gathering documents and filling in forms, nine out of 10 families end up not having to pay a penny. Under the proposals, the form filling will go digital, with an online questionnaire telling people almost instantly whether they need to fill out the longer forms. It is thought the changes could be introduced as early as next year.

Having recently taken the leap into retirement, I gradually worked my way through my home and international client lists to thank them for over 30 years support. Support works both ways and we recognised the mutual value in developing long term relationships through purchasing materials and services from large and small companies worldwide.

As a small business, luck sometimes plays a critical role and having changed our accountants after many years to be able to handle more complex contracts we unfortunately were left “accountant less” for a short period in 2009 until we found J. Michael & Co. John, Leo and their efficient team were very quick to understand my business and our limitations and have always been available, sometimes at very short notice, to answer “daft” questions and offer invaluable advice.

We are very fortunate to count MPH not only as a professional service provider but also as friends who have continued to make time to keep in touch on a personal level - thank you and best wishes for the future to MPH, I know you will continue to grow.

Sincere thanks from D and R Lanigan