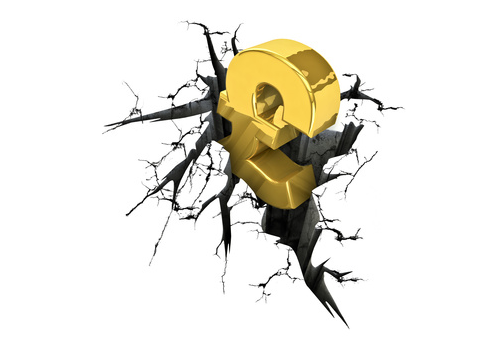 In a ground-breaking decision on 26th July 2017 the Supreme Court unanimously ruled that the Government acted unlawfully when it introduced the fees regime to Employment Tribunals in 2013 and all £32 million in paid fees must be refunded.

Before the introduction of fees, access to Employment Tribunals was free of charge. Since 2013 however there has been a dramatic decline of up to 70% in the number of Tribunal claims submitted each year.

“so sharp, so substantial and so sustained as to warrant the conclusion that a significant number of people who would otherwise have brought claims have found the fees to be unaffordable”

What does the decision mean for employers?

Just as there was a drop in the number of claims submitted following the fees, now that they are scrapped it is likely that we will see an increase in the number of Employment Tribunal claims.

But whether we will see a return to the pre-2013 levels of claims remain to be seen. The increase in the length of service requirement to bring a claim from one year to two years together with the early conciliation service at ACAS have also contributed to the reduction in claims since 2013.

Without a doubt, employers should be aware that there is a greater risk of claims if they do not follow the law. So now is a good time for employers to make sure that they have their house in order. Are your contracts of employment and policies and procedures up to date with legislative changes? Are your employees aware of the policies and procedures that affect their employment? Have you trained your managers in using the procedures consistently so that you could demonstrate fairness if challenged before an Employment Tribunal?

Employers that adopt fair employment practices, and have up to date and robust policies and procedures in place with well-trained managers, have less to be concerned about. The Employment Tribunal Rules have mechanisms in place to weed out claims with no reasonable prospect of success and powers to order costs against claimants who act vexatiously or unreasonably.

If you would like to discuss any of the implications of this decision or employment law generally please don’t hesitate to contact Carmel Sunley direct:

We have had three previous accountants and none of them have provided the level of service that MPH Accountants offer.