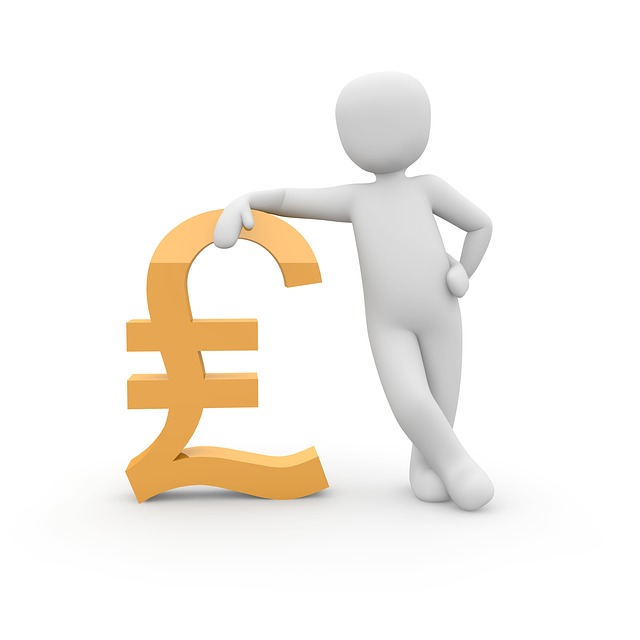 Over seas brits have been warned to ensure that their tax affairs are in order in light of HMRC’s increased efforts to collect tax from those who live overseas.  The taxman made over 1000 requests to foreign authorities in 2017 which resulted in recovering £5.7M in tax compared to only £2M being recovered in 2016 and in 2013 only £800K.